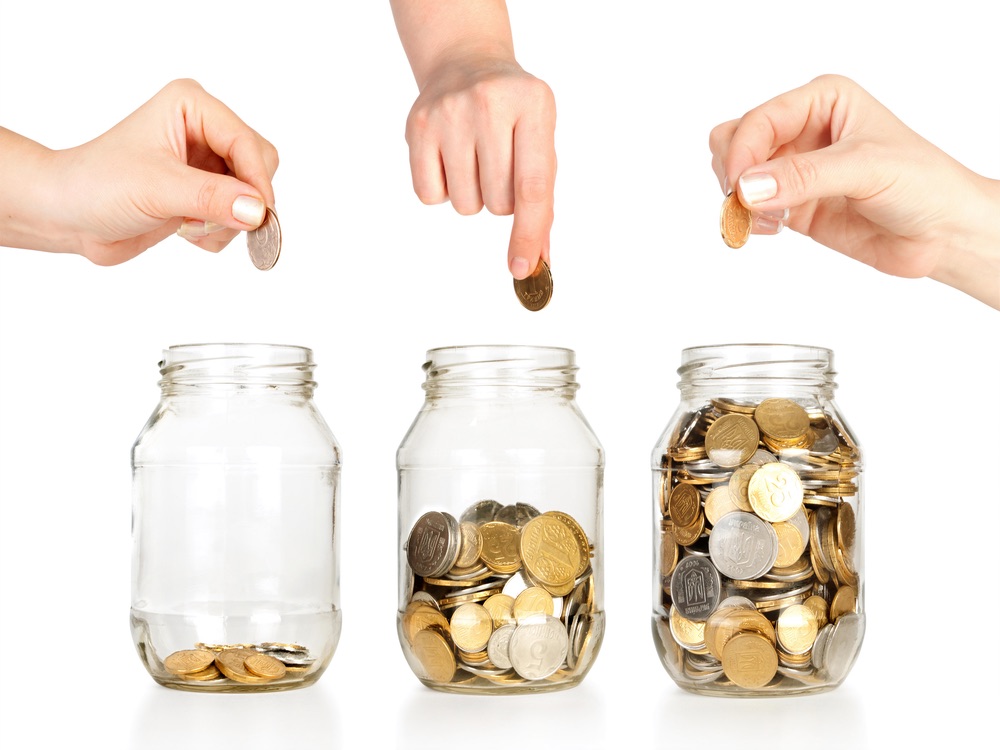 Tipping is not as common in the United Kingdom as it is in the United States or other parts of Europe. In certain situations it is polite to tip and in others it might be completely unnecessary. As a general rule of thumb, the more expensive and chic the restaurant, hotel or other establishment, the higher the expectation is for the customer to leave a tip.

As with etiquette, there are a number of unwritten rules about life in a country which foreigners are often unfamiliar with, and tipping is one of these. A visit to London, however short or long, might set you back with a lot of money in any currency, not only because life in the capital is expensive but because tourists often tend to spend more than locals do. To save you a few pounds that you would otherwise unwisely burn on unnecessary tips we have compiled this little tipping guide to London.

Tipping is not as common in the United Kingdom as it is in the United States or other parts of Europe. In certain situations it is polite to tip and in others it might be completely unnecessary. As a general rule of thumb, the more expensive and chic the restaurant, hotel or other establishment, the higher the expectation is for the customer to leave a tip.

There are lots of dining and drinking options in London, from traditional pubs to posh restaurants. Where and how much you tip depends on the venue and the number of stars attached to it. Tipping in fast-food outlets, takeaway eateries or cafes is completely unnecessary. (Why I have no idea).

Tipping in pubs is just as uncommon and unnecessary, whether you have a meal or just a few drinks. Tipping in bars is discretionary and if you feel inclined to tip or buy the bartender a drink because you felt happy with the service, no one will discourage you from doing so. However, this practice is more common among regular visitors of the bar, so tourists should feel no pressure to tip at all.

The average tip, however, is about 10% to 12% of the bill. Do check whether the bill includes a service charge, and if it does then you do not have to leave a tip. Sometimes, when you pay by card the machine will ask you whether and how much you want to leave on top of your bill. You should not tip or pay service charge, however, if you felt that service was unsatisfying. In the case of the latter always approach the manager with your complaint.

Tipping in hotels might encompass a variety of separate services. When the time comes to pay your bill, unless you have done so in advance, it might contain a service charge similarly to a restaurant bill. Just as with restaurants, not all hotels add a service charge to the final bill but if they do expect an amount of 12% to 15% of the sum.

It is common to tip the staff at the hotel if you feel pleased with the quality of the services they have rendered. Leaving a pound or two on the bedside table for the maid is acceptable unless service was inadequate and your room was messy.

It is polite to give a pound or two to the porter if he carried your heavy bags. Give a few pounds to the concierge if they go out of their way to help you get a service you need. It is not expected, however, and totally unnecessary to tip the person from the room service who brings you drinks or meals to your room.

You are not expected to tip if you are staying in a hostel, a small family hotel or a bed and breakfast.

Taxi fares are usually metered at high enough rates to discourage you from tipping. Yet, it is common to at least round up the bill to the nearest pound. This is more for convenience’ sake rather than as a sign of gratitude to the driver for a good service. You can still tip though if you felt particularly happy with the service. Had the driver helped you with your heavy bags or managed to get you to your destination on time through heavy traffic you can leave a few pounds.

Do not feel pressured to pay extra for unsatisfactory services. Where service was good, though or even exceptional it would be rude not to show appreciation by leaving a few extra pounds.