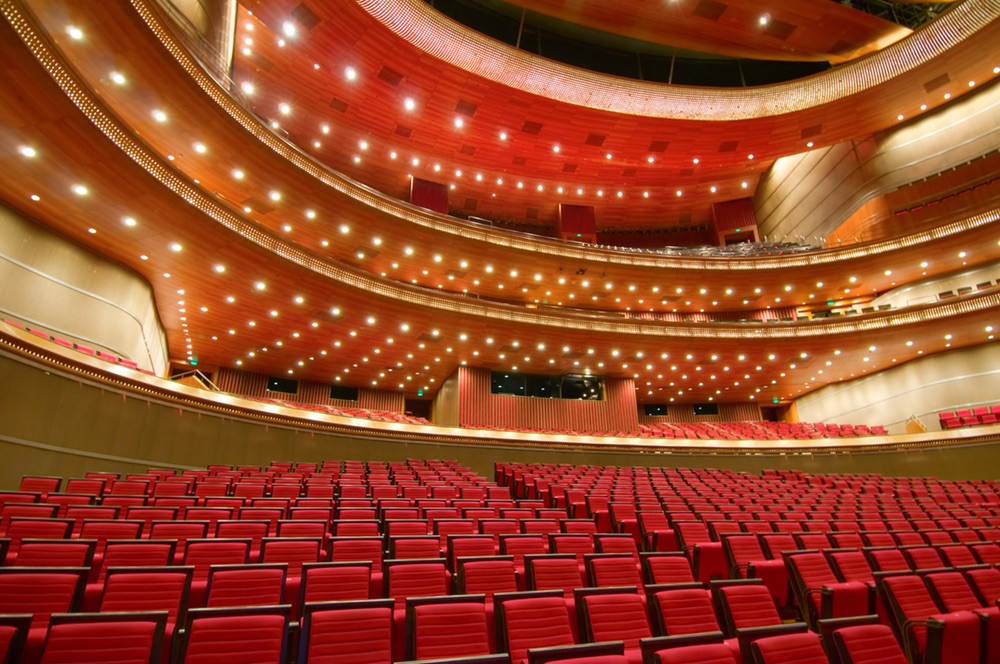 London’s first ever theatre was built in 1567 on the south bank of the Thames, away from the puritanical eyes of the city authorities, who took a dim view of theatre, drinking, prostitution and other “unholy” pastimes – the south bank was where Londoners went to have their illicit fun.

Theatre in those days was not seen in the same revered light it is today, and was simply not allowed within the city walls.

A lot has changed since then, and London is now one of the top destinations for theatre lovers, right up there with the likes of New York’s Broadway.

When you visit London, you should definitely catch a show, as this is one of the most popular and rewarding tourist activities the city has to offer, with several different areas each offering different types and genres of theatre.

Ticket prices are not cheap now a days, a ticket will cost around £100 or more depending on the show.

The most famous theatrical district is London’s West End, also known as “Theatreland”, with about forty theatres located to the west of the city centre, including the London Palladium and the Savoy. Shows performed in West End theatres are mostly big commercial productions and the type of spectacular

Other popular and prestigious London theatres, including the National Theatre, the Shakespeare Theatre and the Globe, are not located in the West End. These theatres are best known for performances of the works of the world’s most famous playwright, William Shakespeare, and other classic plays or premieres of new plays by highly regarded playwrights and are more popular with high culture lovers. Famously high-brow London-based playwrights include Tom Stoppard and Harold Pinter.

Musicals perfected and popularised by talented Londoner Andrew Lloyd Webber. Along with Tim Rice, he transformed and revolutionised the musical and, then, exported that revolution to New York’s Broadway with extravagant hits such as Cats, The Phantom of the Opera, Jesus Christ Superstar, Evita, Joseph and the Amazing Technicolor Dreamcoat and Starlight Express.

The best place to start your theatrical walk through this district would be either Drury Lane, Shaftesbury Avenue or the Strand

As we all know, it ain’t over until the fat lady sings, so you might feel obliged to experience the famous Royal Opera House, also referred to as Covent garden, as that is where it is located. The Royal Opera House is noted for its staging of high quality opera and ballet from one of their three resident companies as well as visiting companies from all over the world.

London theatre outside the main theatrical districts is usually referred to as Fringe Theatre. Fringe shows can be any kind of theatre from classic plays to stand up comedy and can be located in any place from small (pub) theatres to single rooms. Fringe shows include amateur companies as well as young professional actors – London is simply teeming with aspiring actors, desperate to prove their talent. Fringe shows provide a much more intimate experience of theatre and are also a lot less pricey than the main West End theatres.

Have fun and don’t forget to turn off your cell phone!