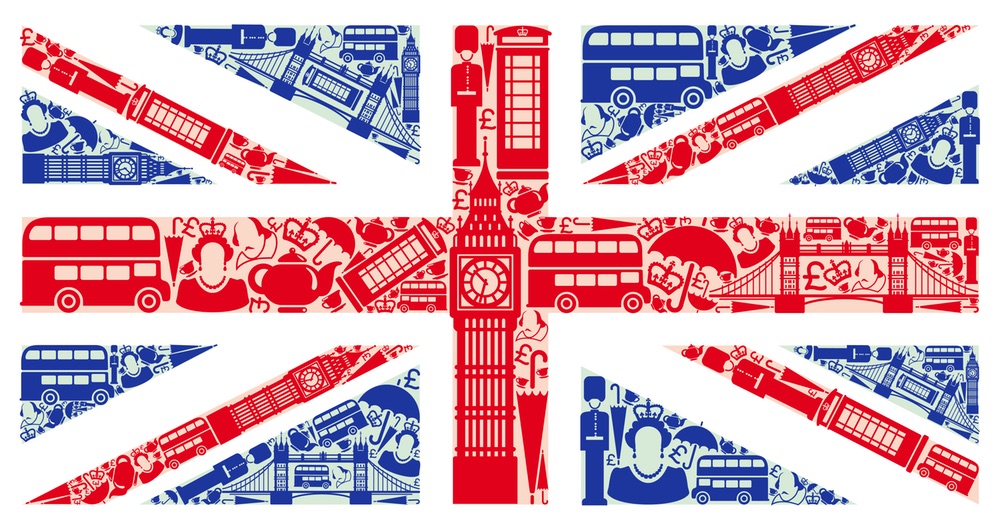 Below are statistics for London based on the latest figures and the most recent census carried out.

Population: between 8 and 15 million people live in London and greater London

The majority of Londoners, over 58% describe themselves as Christians.

Licensed Black taxis: London has around 21,000 black cabs currently operating. A driver must have a complete knowledge of the city before obtaining a taxi licence to drive a black cab.

London Transport operate over 8,000 buses on 700 routes and transport over six million people around daily which is more then the London underground. An estimated 1.5 billion bus journeys per Annam and has the largest wheelchair accessible bus network in the entire world. The red London double Decker bus is internationally recognised as a symbol of London.

There are currently around 5570 restaurants in London as of 2011, according to the latest Golden pages. This does not include sandwich type places but actual licensed restaurants.

The Major of London introduced the London Bike system (Barclay bike hire) and since then cycling has enjoyed a renaissance. Cycling is cheaper, quicker and now even safer with many new cycle paths all over the city.

London attracts over 14 million tourists a year and employs around 350,000 full time workers in related tourist businesses. London is the most visited city in all Europe.