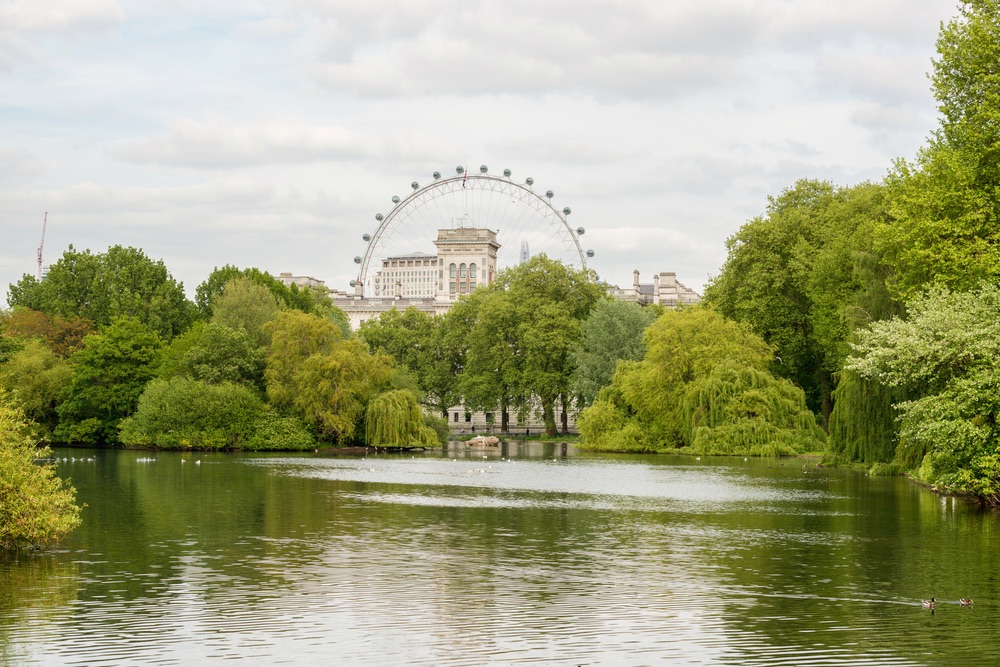 Below is a list of the annual public holidays in London.

United Kingdom (England, Scotland, Wales and Northern Ireland) which includes London of course has eight public holidays per year but in 2012 there one extra to celerbrate Queen Elizabeth’s 60th anniversary (Queen’s Diamond Jubilee). Northern Ireland does differ slightly from the rest of UK as they have 2 extra ones, St Patricks day March 17th and and The Battle of the Boyne (Orange day) July 12th.

When a public or bank holiday falls on a weekend (Saturday or Sunday) the holiday is normally the following Monday.

School terms differ from London borough to borough and from state run and privately run schools. A school year consists of three terms and a number of seperate term breaks (Holidays). The holidays/ breaks are normally called  short term, mid term and long term breaks and average a few days to the 2 or 3 months.

Summer holiday:  (2 to 3 months depending on primary or secondary school, usually end of June / July to beginnig of September)

Spring half term: A few days to a week in February

Easter holidays: one to two weeks around easter time.

Summer half term: one week around the end of May into early June