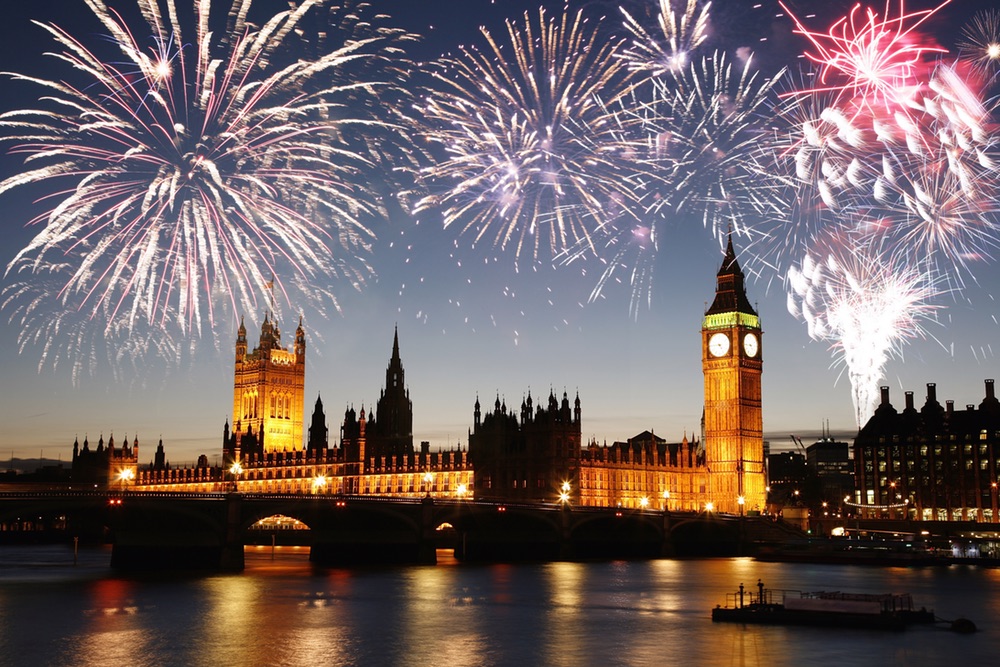 London has always been a centre of culture and entertainment. Besides the numerous museums, galleries, theatres and palaces, the capital is home to a variety of annually held festivals, street parties, cultural shows and ancient celebrations that attract millions of visitors. All of these are free of charge making them even more alluring to both locals and tourists. Next time you visit London add some of these dates to your calendar to ensure unforgettable memories.

When: August Bank Holiday (falls on the last Sunday and Monday in August)

Often called Europe’s biggest street party the carnival is London’s most popular annual event attracting nearly a million visitors. The carnival began in the 1950s as a way to promote ethnic and racial tolerance in multicultural London.

Over the years it has grown into today’s colourful, dazzling parade of live music, dancing and yummy street food.

The first day is called Children’s and is more suitable for families with kids. The second day, however, is geared towards the adult audience as the costumes get scanty and the dances passionate.

Arrive early in the morning, between 8am and 9am, if you want to get close to the performers. At this time of day the streets of Notting Hill are relatively empty and you can even join the dancers or take some pictures with them.

After 3pm the main carnival streets are blocked off and the entire area becomes so busy and crowded that one can barely see the carnival performers or get around.

The carnival area is lined by food stalls offering sumptuous Caribbean food. Do not pass up an opportunity to try the Jamaican national dish – the mouth-watering jerk chicken that is offered virtually everywhere.

When: Third weekend of September

Held on the third weekend of September since the early 1980s Open House London gives visitors free admission to a staggering 750 architectural sites across London. A similar event occurs throughout other European countries and cities earlier in September.

In London the event gives access to fantastic locations otherwise not accessible to the public – historic buildings, new sites in construction, venues that offer fantastic views over the city and other constructions of great architectural and engineering achievement.

The majority of these events are open to anyone, however, a number of venues are only available to a limited number of visitors. If you want to get access to these you must enter a ballot draw.

Professional guides show visitors around and respond to questions. This hugely popular event is suitable for anyone – from art and architecture connoisseurs to tourists curious to witness some of London’s splendid buildings.

When: On and around 5th of November

Also known as Guy Fawkes Night this early November event sees some of the most spectacular fireworks displays held all over London. The tradition began as a way to commemorate the events surrounding the failed Gunpowder Plot – an attempt to blow up the Houses of Parliament and assassinate the king.

This assault was going to take place on the 5th of November 1605. However, the authorities found out about it and managed to prevent it. Ever since this infamous plot was thwarted, the night of the 5th of November had been celebrated with fireworks and bonfires.

The tradition was named after Guy Fawkes, the man who was left to guard the explosives hidden inside the parliament. Sometimes the celebrations involve burning a figure of Guy Fawkes, nicked “the guy”.

Fireworks displays can be seen in many of the London boroughs but locals claim the most spectacular ones are in East London. Wherever in London you happen to be on Bonfire Night you will have a reason to remember the fifth of November.

When & Where: Hampton Court Palace at beginning of July

Where & When: Royal Hospital Chelsea in May

Both rank among the most popular horticultural events in the world. The Chelsea Flower show a.k.a. the Great Spring Show has been run annually since the mid 19th century.

The Chelsea show lures visitors with exquisite garden designs and floral exhibits and tickets for the event must be booked well in advance.

While the Hampton Court Flower Show is much younger, it only started in the 1980s, it spans a wider spectrum of events and caters to different interests and is often considered the biggest flower exhibition in the world.

There are many more notable London events such as the Oxford and Cambridge Boat Race that runs from Putney to Chiswick, the London Pride held in summer, and the London Film Festival during which hundreds of international films are shown in numerous London cinemas.

The BBC Proms would appeal to the fans of classical music. This series of classical concerts are presented over the course of eight weeks in August and September in the royal Albert Hall.

Last but not least, if you happen to celebrate New Year’s Eve in the city you should not miss the fireworks display at London Eye – the best and by far the most spectacular show.