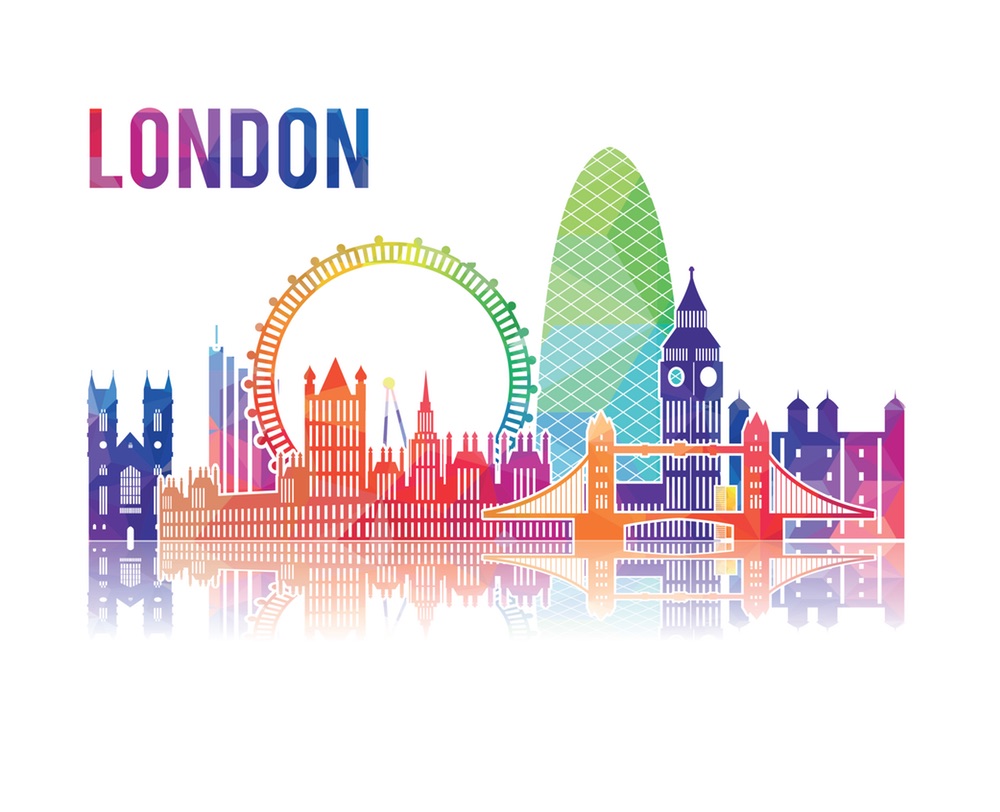 London has something for everyone from some of the world’s most famous museums to the world famous West End theatre-land. Then there is the Royal family, the crown jewels / Tower of London and the changing of the guard.

The top most visited attractions in London comprise mainly Museums, but there is so much more to visit.

The main museums are The British Museum with exhibits everything from prehistoric times right up to present day. Items from every corner of the world, of course, most of it was stolen / seized from the countries conquered during the British Empire days.

Main highlights are the Parthenon sculptures, Ancient Egyptian mummies and, of course, the Rosetta Stone. Best of all entry is free except for certain exhibitions that require a ticket.

Other must-visits include The Tate Modern; again entry is free.Tate Modern, is the national museum of modern and contemporary art. Formally a power station that accounts for its strange, unique shape. Exhibits include works from the most famous and infamous top artists, the likes of Damien Hirst (famous for his jewel encrusted skull among others to Gauguin. The gallery’s restaurants boast amazing views over the city.

Another one worth a visit is the National Gallery just off Trafalgar Square, bursting at the seams with the world’s top art collection dating from the 13th to the 19th centuries with works from the most famous artists. Again entry is free.

Then you have endless amazing Royal Parks like Hyde park and gardens, and no city is complete without a Zoo. London Zoo is one of the oldest and best in the world and well worth a visit if you are into Zoos.

If you like dinosaurs, this is the place to go. They have a permanent exhibition, comprising everything from the animal world.  The rarest and smallest to the biggest and boldest and everything in between. A huge life-sized Blue Whale hangs down from the ceiling, see a 40-million-year-old spider, and, of course, the building its self is pretty special and worth a visit on its own is the amazing Central Hall. Again Entry is free except for certain special exhibitions.

The Science Museum is not for everyone, young children maybe bored within a few minutes but if you want to know about our future space travel and such like it is a real treat. It makes your brain work overtime asking all sorts of questions Who am I and how did I get here. You can experience the worlds scientific advances of the last few hundred years. Again Entry is free except for certain exhibitions that you need a ticket for.

The Victoria and Albert Museum know to Londoners as the V&A exhibits a vast collection of all sorts of unique items from furniture and paintings to sculptures, metalwork and textiles. It has items going back several thousand years, and you never know what’s around the next corner, the list goes on and on of unusual items from our past. Again no charge to enter, except for certain exhibitions that you will require a ticket for.

London’s Royal Maritime Museum comprises four unique venues, the Queen’s House (formally a Royal Palace), Neptune Court, the Royal Observatory Greenwich (designed by Christopher Wren) and the Peter Harrison Planetarium. Well worth a visit. Visitors enjoy spectacular views across the London skyline. Voted one of the top 10 attractions in London. Free to enter with some exceptions.

The London Eye is one of the latest attractions to grace the London skyline. Currently, the world’s tallest observation wheel comprises 32 capsules seating 25 visitors each. If you want to see London from the air, this is your best shot. Climb aboard for a view of the city you will not forget in a hurry. You can see many of the famous landmarks of the city. A ride takes around 30 minutes which is just enough time before ones start to get bored going around and around. If you do not like heights, it takes a few minutes to get used to it.

For a spectacular view of the City and beyond, pick a day with clear sky and take a ride in a capsule on the London Eye. Situated within walking distance of Waterloo, Embankment, Charing Cross and Westminster tube stations, the London Eye is the best way to get a bird’s eye view of the Thames River, The Houses of Parliament and Big Ben. There are different flight options depending on your budget, including a champagne flight and combined river cruise option. The London Eye is hugely popular with not just tourists but also London residents, particularly in the summer months

See your favourite film star or historic figure when visiting Madame Tussauds. Fancy shaking hands with Barrack Obama, say hello to Mr Shakespeare. They are all here everyone from the most famous sports figures to Her Majesty the Queen. Visit the chamber of horrors also for to see a collection of torture instruments from the past.

The Tower of London was originally conceptualised in 1066, the Tower of London is home to the infamous Beefeater Guards or Yeoman Warders of Her Majesty’s Royal Palace as they were originally known. The Tower also houses the Royal Armoury and the Crown Jewels and has served both as a prison and a Royal residence. Historically the tower has housed lions, bears, traitors, politicians, lords and knights, and one intriguing aspect of the tower is the flightless ravens that can still be seen in the grounds today. This complex of several buildings, set within two concentric rings of defensive walls and an impressive moat is a must see for those seeking out a feel of London nearly a millennium in age. With over 900 years of history, it’s no wonder it is one of the world’s most famous buildings. Over the years, it has had various uses, a royal palace, a prison and place of execution, an arsenal and home to the crown jewels. Today its a museum and even has a zoo. Things to see include the White Tower, the king’s bedchamber and, of course, the Crown Jewels themselves. Tours are conducted by the Yeoman Warders.

The London Dungeon is the ideal place to find out about the historical happenings behind The Great Plague, Jack the Ripper, The Great Fire of London and Sweeney Todd. You can also experience butcher style surgery in old style London. Although more of a museum than an actual place of death, the dungeon is a great day out for the family, couples or stag and hen parties. The London Dungeon is exciting, scary and educational. The experience is intensified by staff dressed in traditional costume, entertaining visitors with role-playing as the spooky, gruesome stories unfold.

The Houses of Parliament and Big Ben

After the great fire of 1834, it was decided that the new Houses of Parliament should encompass a tower (St Stephen’s Tower) and a clock (Big Ben). The site was originally referred to as the Palace of Westminster and Big Ben is the bell inside the tower, not the clock itself. Big Ben has become London’s most popular tourist attraction and looks most impressive at night when the four clock faces are illuminated. The tower is not open for public viewing except for UK residents who must arrange a visit through their local MP – a lengthy process. However, a walk around the grounds is a delightful experience. Those wanting to take a tour of the Houses of Parliament can do so in the summer months from July 3rd onwards. A 75-minute tour takes visitors through the Commons and Lords Chambers, the Queen’s Robing Room, the Royal Gallery and Westminster Hall.