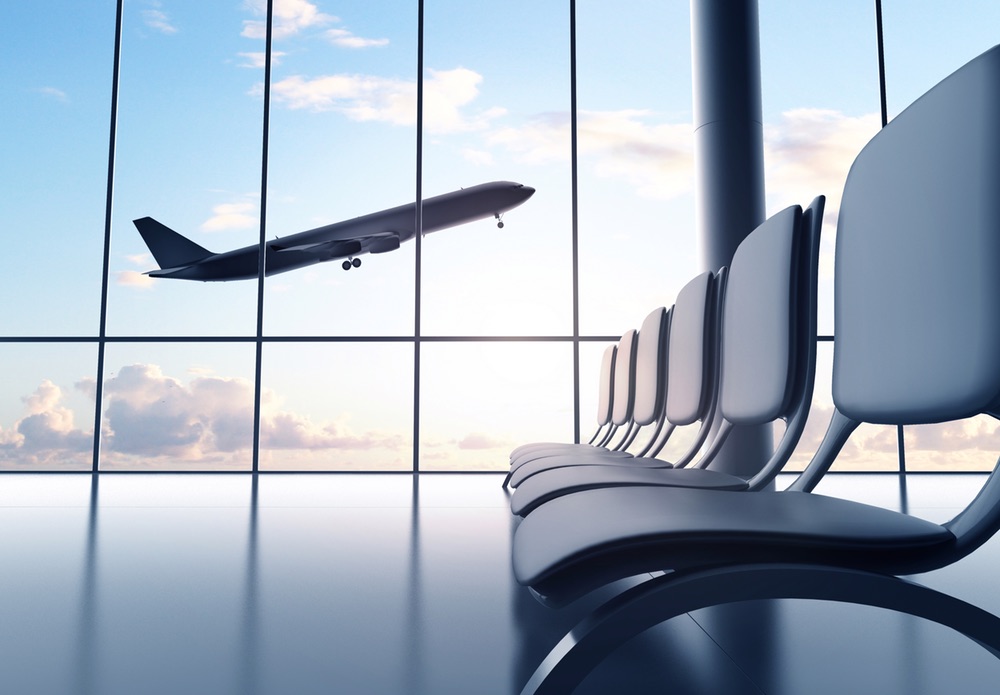 The first step in planning your visit to London is to book a flight and arrange transport from the airport to the city.

In this respect London offers a great deal of choices as its five airports serve flights to destinations all over the world and offer a large variety of transport links to facilitate your journey into the city.

The airport is served by the DLR line (short for Docklands Light Railway) which makes travelling into central London extremely quick. Hop on one of the trains and in 20 minutes you will find yourself in the heart of London.

Travel fares on the DLR are the same as on all underground services. Due to its proximity to Canary Wharf and quick access to the City, the two financial and business districts of London, the airport serves predominantly short-haul business flights from Europe and New York.

Situated on the outskirts of West London, Heathrow is one of the busiest airports in the world serving flights to well over 180 destinations around the world. The airport has five terminals, two runways and numerous facilities aimed at making travel convenient and pleasant for everyone.

The airport has excellent transport connections to the rest of London. The Piccadilly line on the underground serves all five terminals and it would take you between 40 and 50 minutes to get into central London.

Alternatively you can choose to take the Heathrow Express, a fast train service that takes as little as 15 minutes from the airport to London Paddington station in the heart of the city.

Heathrow houses an array of shopping and dining outlets, ranging from budget to luxury, to keep you amused on those long wait times between flights. This is also a nice way to buy souvenirs or presents if you haven’t had the time to do so during your visit. You will be spoilt for choice with shops and eateries to suit everyone’s taste, from cheap high-street outlets to designer stores. The iconic London Harrods also has a branch at Heathrow.

Gatwick is situated outside London to the south of the city. The Gatwick Express offers a speedy non-stop service that can take you from London Victoria station in the heart of the city to the airport in just about half an hour. The airport has two terminals with a super-fast and modern shuttle service between the two of them that takes passengers from one to the other in a couple of minutes. Gatwick serves a large number of budget airlines and flights to the rest of Europe.

Luton which lies to the north of the city, serves numerous low-cost flights and budget airlines. Although outside the city, Luton has excellent transport links to London. Fast and frequent train services connect the airport to a number of major train stations throughout the city so that in about 20 minutes you can get from the airport to anywhere in central London.

The airport that is located to the north-east of the city is the one furthest away from London. The Stansted Express railway service takes about 45 minutes to get into central London. The airport is one of the busiest though as it serves numerous low-budget airlines covering Europe.

Beside the quick railway services, buses and coaches connect all five airports to the rest of London. Those who can afford to splash out might prefer the comfort and speed of a taxi cab or minicab. Minicabs are much more affordable as their fares are fixed, while taxi cab charges are metered.  You can also rent a car if you need independence and feel confident getting around London on your own.

Numerous hotels in the vicinities of all five airports offer rooms to those who prefer to stay close to the airport. Due to the excellent transport between the city and its airports staying nearby an airport is highly unnecessary. Moreover, it is so much more convenient and pleasant to stay in central London, close to all the major attractions and landmarks. Book a holiday apartment and you will be guaranteed a cosy stay next door to all the fun and entertainment that London offers.